Hydrogen, especially green hydrogen, is a hot topic in Germany as future technology for reducing our CO2 emissions, while the scaling of applications and infrastructure are at the top of the agenda. But how is this regarded in the US and what is the current state of affairs there? To answer this question, a delegation travelled to the US in mid-June to explore the topic of the ‘US hydrogen sector and the transformation to renewable energy’. The EEHH Cluster Agency was represented by Sibyl Scharrer, who is responsible for international hydrogen cooperation at the agency. The aim was firstly to gain an insight into current developments in the American hydrogen economy and secondly to establish new political, business and scientific contacts in order to strengthen collaboration across the Atlantic.

In summary: the trip was well worthwhile. There were many new insights and information, as well as new contacts, who will provide fascinating approaches to cooperation. Thanks to the US Department of State, which organised this amazing trip!

The Hydrogen economy in the Hamburg metropolitan area needs great international cooperation to unfold its full potential and I am excited to be able to contribute directly to this. Responsible for international networking in the field of hydrogen, I support companies and other organisations in establishing and expanding cooperation with partners abroad through individual assistance, trade fairs and events as well as company missions – to Hamburg and from Hamburg into the world. 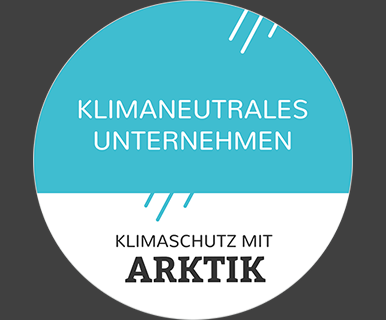 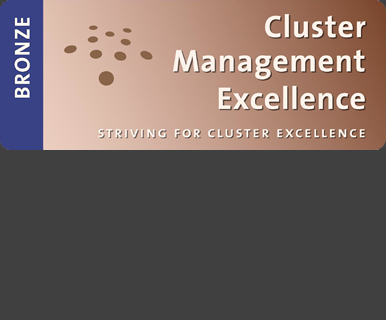 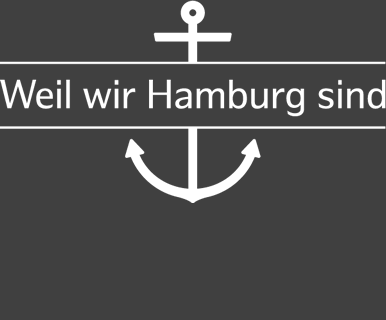