In the following interview the Danish wind pioneer Henrik Stiesdal explains how he came along with idea of the Tetra Spar Concept and how this project could help the offshore wind industry.

EEHH: Dear Henrik, how did you create the TetraSpar Concept? When did you have the initial idea?

Henrik Stiesdal: "I had the initial idea for the concept in May, 2015. At the end of 2014 I had retired from my position as CTO of Siemens Wind Power, and even though I was not really looking for something new to do, I couldn’t help thinking about how to further advance offshore wind power. It had to be something that would not compete with the activities of my former employer and colleagues, but would instead benefit them. First the overall idea of bringing the cost of floating offshore wind down started growing, and then around May 1, 2015 I had the (not particularly bright) idea to just do in floating offshore wind what we were already doing in the turbines, i.e. industrialize."

EEHH: What is the main goal of TetraSpar?

Henrik Stiesdal: "The main goal of the project is to demonstrate and verify that floating offshore foundations can be industrially manufactured in the same way that we make wind turbine and wind turbine towers – in factories. The concept of industrialization, which is practice means making everything in factories, in module sizes that can be transported, and then only assembling the complete structure on site, is the most important single factor in the huge cost reductions of wind power and solar PV. Given that we have a concept (industrialization) that has worked so well for the turbines and the towers, it seems wrong that we don’t also apply it for the foundations but instead make them in non-industrial fashion, in shipyards or fabrication yards. We hope to demonstrate that it can be done differently, and that the cost reduction impact will be very significant.

EEHH: What is the status of the project?

Henrik Stiesdal: "We are currently in the process of assembling our fist demo project on the quayside in the Port of Grenaa in Denmark. All the components of the foundation have been factory-manufactured off site, at the Welcon facilities in Give, 150 km from Grenaa, and has been transported from there to Grenaa. In the port we are assembling on a flat piece of land close to the quayside. The foundation will be moved to a semisubmersible barge and launched from there. Following that the turbine will be mounted using a land-based crane. So we are doing precisely what we set out to do."

EEHH: When are you actually planning to enter the global wind market with the project?

Henrik Stiesdal: "We are already present on the market, and we have the impression that a considerable amount of developers are considering the use of our concept for future projects. We expect to be in serial production in the mid-2020s."

Thank you very much for your time and good luck with your project!

More information the webseminar hosted by EEHH on the 18th of November - please register here: 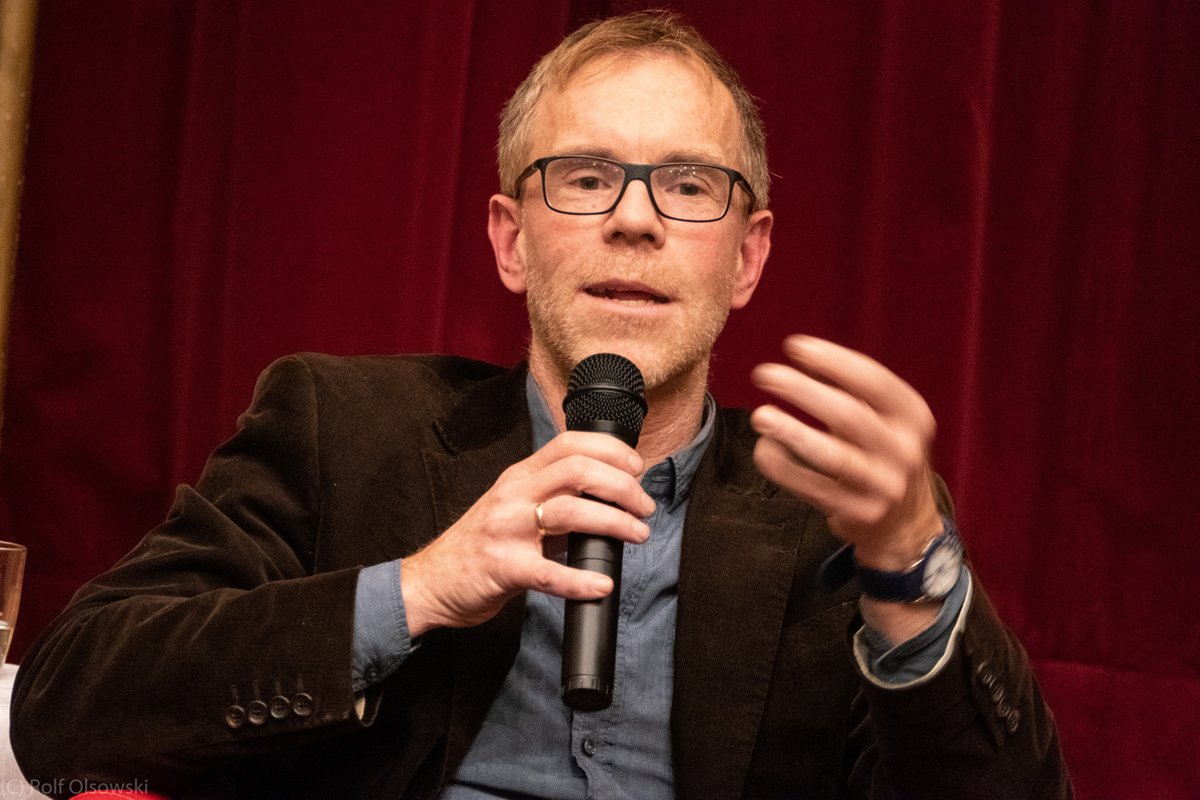 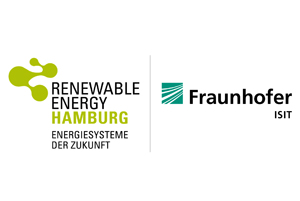 The Paris Agreement climate goals are looming and we are lacking pace to meet them in time. We know that solutions to accelerating decarbonization lie …